These coached Club Rows provide members a chance to be coached by one of our experienced masters’ coaches, regardless of the rower’s age or ability level. Occasionally sessions are videotaped by the coach and reviewed with the rowers after the session. 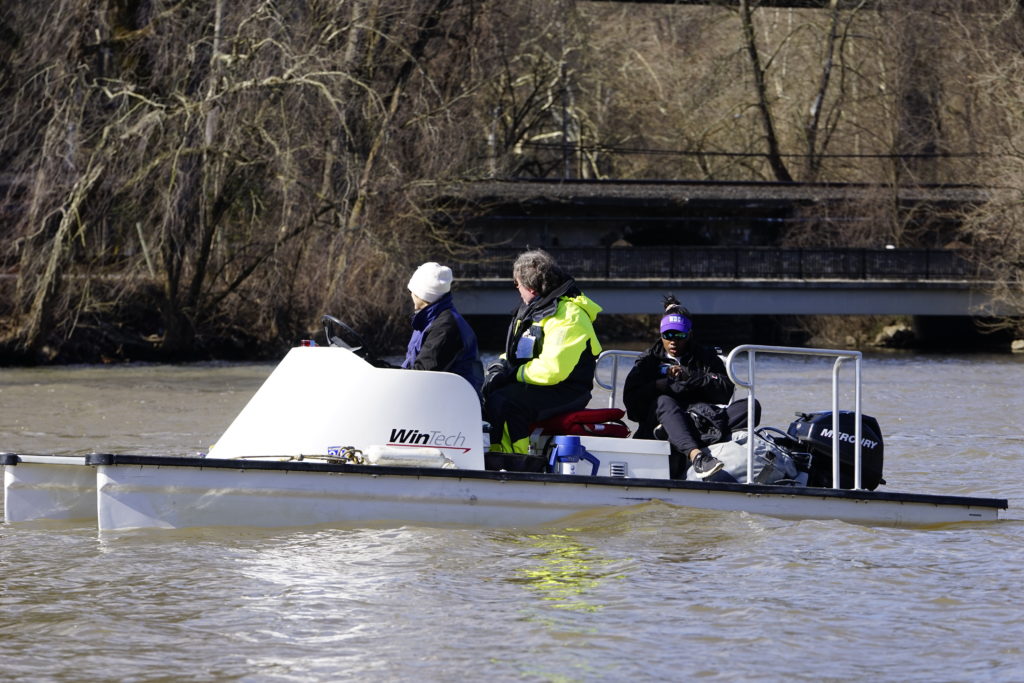 WBC’s racing team is comprised of members who are interested in participating in the Summer Sprint Races and/or the Fall Head Races. All members of the racing team must be approved by the head coach. Anyone on the racing team who wants to race will have the opportunity to do so, with the coach seating the most competitive boats first, but finding seats for everyone. Regatta fees will apply.

In the fall, WBC usually participates in head races at Kings Head (upper Merion), Head of the Christina (Wilmington, DE), Navy Day Regatta, Head of the Charles (Boston) (dependent on accepted entries), and Head of the Schuylkill.

Two Racing Practices are scheduled each week during the Summer Sprint Race and Fall Head Race seasons. Typically, 2 coaches will be present for each racing practice. Racing practices may be attended by non-racing members who have the approval of the Head Coach. A seasonal racing fee will apply to attend race practices.